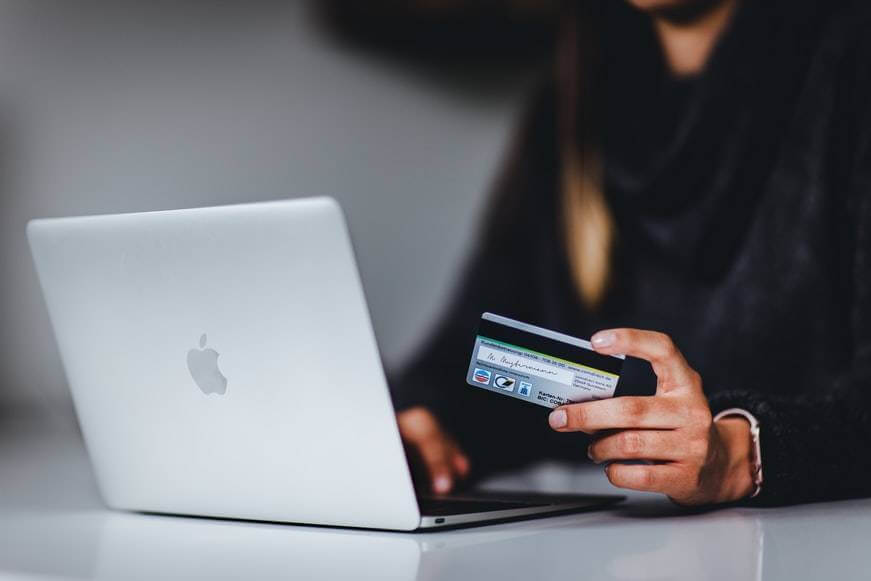 What’s the first thing that comes to your mind when you think of an online scam victim? If you’re like most people, chances are your mind has already conjured the image of a frail 70-year-old who always mixes up their online banking credentials.

For many years, the general consensus has been that older generations, particularly baby boomers, are more likely to fall for online financial fraud and identity theft scams. It isn’t surprising considering that older people aren’t tech-savvy. Also, they’re less aware of the various tropes online scammers use to trick unsuspecting internet users.

But the findings from a few recent surveys indicate that older generations may not be as susceptible to online scams as you might think. Instead, it’s the 20 and 30-year-olds who are more likely to take the hit.

What Do the Numbers Say?

At first glance, it’s natural to assume that older people are more likely to fall prey to online scams. But it’s worth noting that the volume of scam victims aged 60 or higher has increased by 112% between 2017 and 2020. On the other hand, the under 20 age group has registered an increase of 156% within the three-year period.

These figures indicate that millennials and Gen Z are becoming increasingly vulnerable to online scams and investment fraud. But what is it that puts these smart, internet-savvy age groups at risk? Let’s find out.

A Shift in the Investment Mindset

Older generations, including Gen X and baby boomers, stick to established and safe investment options, such as real estate, stocks, precious metals, etc. On the other hand, millennials and Gen Z are more likely to experiment with newer forms of investment, including binary options and cryptocurrency.

In the last few years, Bitcoin, Ethereum, and other cryptocurrencies have witnessed a massive rise in value. This, in turn, has caught the attention of young investors who have a penchant for high-risk, thrill-seeking activities.

Unlike older generations, people in their 20s and 30s often try their hands at new investment options because of the novelty factor. They aren’t looking to secure their future or plan for their retired life. Instead, they’re willing to gamble their luck with any new altcoin that hits the market.

The promise of high returns within a short period makes these investments seem even more lucrative. Unfortunately, the unregulated nature of cryptocurrency trading makes it a haven for online scammers. It’s easy for them to trap unsuspecting young adults into a bitcoin pyramid scheme or pump-and-dump scam.

The worst part is that recovering lost money from a cryptocurrency scam is a herculean task. The anonymous nature of these transactions makes them difficult to trace and hold the scammers accountable. Only a specialized chargeback company is equipped to successfully recover funds from such investment scams.

It isn’t surprising that nearly 53% of young crypto investors consider their investment unsuccessful. Also, 64% of youngsters who invested in cryptocurrency for the first time in 2020 have already some or all of their investments due to the poor performance of their assets.

What’s particularly alarming is that investors in their 20s and 30s have lost the most money on investment scams compared to other types of fraud. Moreover, losses amounting to nearly $35 million can be attributed to cryptocurrency scams.

The Downside of Being Internet-Savvy

Millennials and Gen Z have grown up with smartphones and computers at their disposal. While that has made them well-versed with modern technology, it also increases their chances of sharing personal information online.

Younger people are already used to sharing intimate glimpses of their lives on social media. So, an email asking for their date of birth or social security number doesn’t come as a surprise for them. Nor does a website that asks for their credit card details. That’s what makes individuals in their 20s and 30s more vulnerable to identity theft as well.

Another reason that younger generations are more willing to experiment with high-risk investments is the constant fear of missing out. So, when renowned influencers and public figures promote a new altcoin on social media, their young followers feel the immediate urge to get their hands on it. It’s the kind of impulsiveness that scammers are waiting to prey on.

Contrary to popular belief, tech-savvy younger generations – millennials and Gen Z – are increasingly becoming vulnerable to online scams. As a young investor, you should exercise caution before trying your hands at any new form of investment. Be particularly cautious of influencers promoting altcoins out of the blue. Also, never let your guard down when sharing personal information on the internet.

Interview with Rishi Kapoor, Founder & CEO of paus.tv – The...

How To Build A Software Application For Blockchain Investment