If you’re in crypto, trade, hodl, or just a fan of revolutionary technology, you have probably heard this at least once: “Bitcoin? C’mon, it’s a bubble”. Maybe not these exact words, but probably with this sense: you wasting your time, bro. In this article, we’ll take a look at some of the biggest myths about the first cryptocurrency that people tend to build and see if they have any sense. 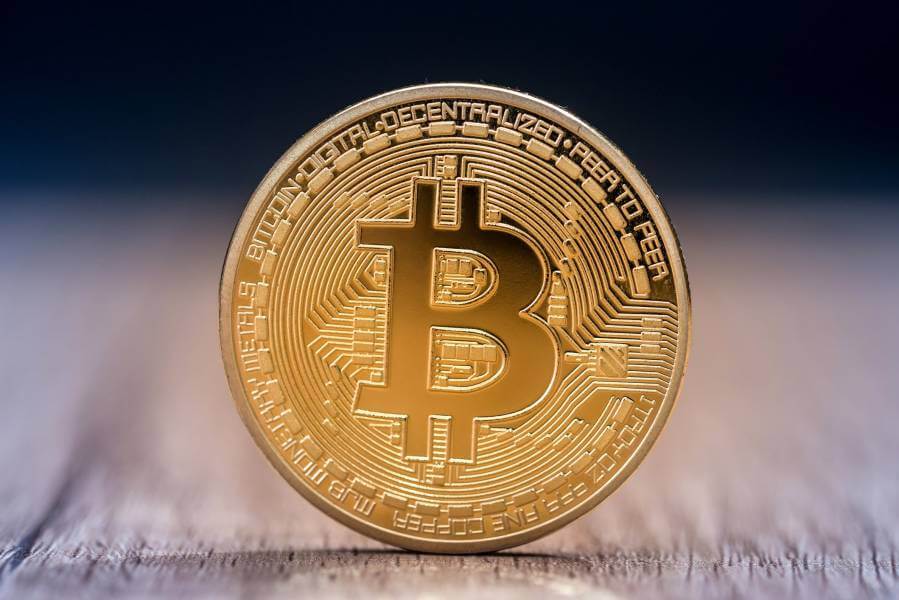 An intrinsic value of a commodity is the general value of this product. Like the food’s value is the amount of energy it gives to you. The value of a product can also be described as a price that people would pay to obtain it.

Today, only a few currencies are backed by precious metals like gold and silver and they have an understandable intrinsic value. But modern fiat money is a government-issued currency that is not backed by a physical commodity. And their value is derived mostly from the economical stability of the issuing government.

The demand and supply of the currency also play an important role in forming its value. We accept them in exchange for goods or services as we understand that in turn, they can be traded again to obtain other goods or services.

Likewise, Bitcoin and most cryptocurrencies are also not backed by precious metals or other physical goods. Consequently, the value of a cryptocurrency is determined by the trust of the network participants, use cases, and the demand/supply ratio.

Bitcoin makes a huge impact on the climate

Fact: Bitcoin consumes around 110 terawatts hours per year which is near 0.55% of world electricity generation, or approximately equivalent to the yearly energy draw of small countries like Malaysia.

Another fact: ​​for every kilogram of gold mined, 48.6 megawatt-hours of energy are required. This number roughly doubles when you consider the energy needed to further process gold coins and bars. World gold production adds about 2,500-3,000 tons annually to the total above-ground gold reserves.

The amount of energy spent on mining gives value to gold so it became globally recognized as a means of exchange. The process requires energy, but in turn, consumers (like banks, investors) get a meager store of value.

The power Bitcoin consumes constantly protects its protocol. While most traditional banking systems and some other blockchain projects are easy to attack or are not decentralized enough.

Furthermore, Bitcoin miners mostly use the cheapest sources of electricity. That usually means energy that was produced for some reason, but that doesn’t currently have sufficient demand. Like over-built hydroelectric dams or stranded oil and gas wells. What’s more, alternative sources of energy are commonly used by miners and the statistics show that hydro, solar, and wind stations serve 20-70% of Bitcoin mining.

There’re a few reasons why it would be extremely difficult for major capital markets like the United States, Europe, or Japan to ban Bitcoin.

These all factors mean wide adoption of Bitcoin. An attempt to ban it would be perceived as an attack on the balances of corporations, funds, banks, and investors who own it. Thus, the idea to ban crypto would not be popular among the millions of voters who own it.

Now for the technical part. Bitcoin is not a physical item that can be put in a safe and made impossible to buy. It works on the Internet and is software program code. The government may try to ban its citizens from using the network, but Bitcoin will continue to work online.

Bitcoin is a scam

From the miners’ point of view, Bitcoin is the opposite of a financial pyramid. The Bitcoin protocol is designed as an arms race. The more power your computer produces, the higher your chances to get the block reward. Besides, each new miner invites the protocol to enhance the mining difficulty.

Now let’s look at the crypto market and the position Bitcoin takes there. Just like in the traditional stock markets, the price of cryptocurrency is defined by different independent factors like supply and demand, use cases, people’s trust, and more. In fact, the price of Bitcoin is a middle between the bid and ask rate settled by traders. There is no single authority influencing the price, this is technically impossible.

It’s hard to omit that most people buy Bitcoin as a speculative investment. But this does not mean that Bitcoin is a bubble.

Bitcoin has gone through several price cycles. However, it recovered each time, reaching new highs. You can verify this by looking at the yearly bitcoin candlestick price chart.

For every new technology, prices rise and fall. You may remember that at the end of the dot.com era in the nineties, Amazon stock fell from about $100 to $5. In the following decades, it became one of the most valuable companies in the world.

Some financial analysts believe that Bitcoin will rise and fall with fewer fluctuations and longer periods in between until at some point in the future it settles into relative stability.

Where to buy Bitcoin securely

Crypto exchange platforms are not an unusual thing in our modern digital world. By searching Google, you can simply find millions of websites where you can buy and sell digital assets. However, there is something to pay attention to before you register on the crypto platform:

Certification: The company should be regulated, have an SSL certificate, provide 2-factor authentication and obtain a PCI DSS certificate for processing card payments.

Intuitive interface: This is necessary for your convenience when buying and selling cryptocurrencies. Also, if the site has complicated navigation, most probably your transactions will come with hidden fees.

We recommend CEX.IO USA, a global crypto exchange with high liquidity rates. It’s a part of the CEX.IO ecosystem of fintech services and crypto trading products. There you can buy Bitcoin (BTC) and a wide range of other digital assets by paying with your debit card or credit card, SWIFT, ACH, Skrill, etc. 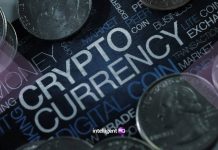 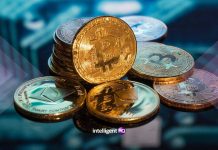 How to Design a Vision