Probably the largest accounting fraud in the stock market’s history, the Enron scandal embezzled billions in investors’ money. Further down the line, it declared bankruptcy in 2001, costing thousands of employees their jobs and pension benefits. 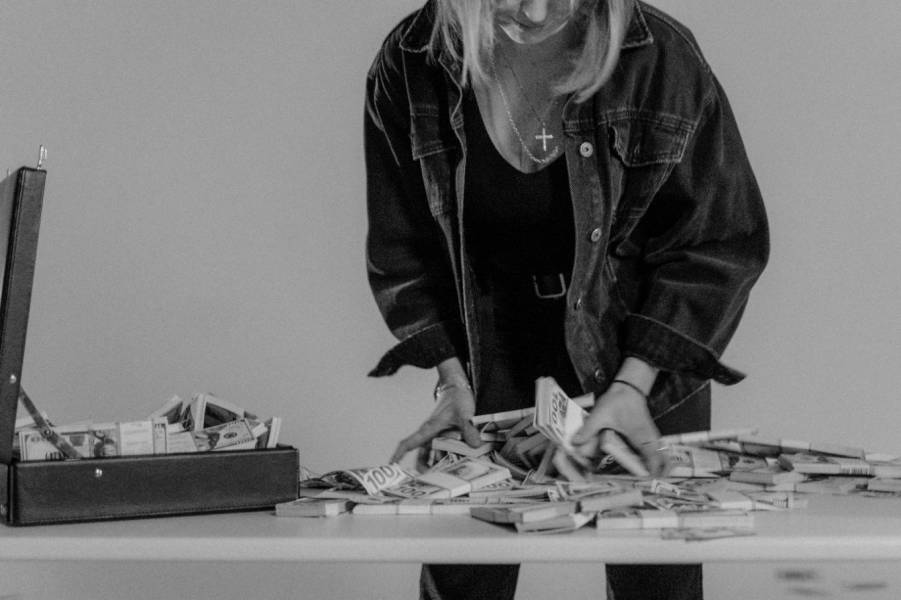 Trading at a share price of $90.75 at its peak down to $0.26 before the bankruptcy, many people still wonder how it all went down.

Even though the Enron scandal happened more than 20 years ago, investors can still learn a thing or two from this cautionary tale.

The origins of the Enron Scandal

Surprisingly, the counterparty to every transaction on Enron Online was Enron Corporation. This represented a greater risk for the investors but the market failed to perceive it.

After the recession in 2000, Enron Corporation started to crumble but the top management kept the investors in the dark about its financial losses.

By using an accounting method, called Mark-to-Market accounting, they started reporting assets at their market value instead of their book value.

The company started reporting profits that were yet to be earned. They never reported losses as the actual profit was always substantially lower than the reported profit.

Subsequently, the company declared bankruptcy when the scandal came to light.

The fall of the Enron Corporation led to the development of Sarbanes-Oxley Act. This act tightens the financial and auditing regulations on the corporations and also protects the investors from fraud.

The formation of this act also led to the tightening of requirements for pursuing CPA, a professional accounting certification. To find out your eligibility, you can read about the CPA state requirements here, as each state has now developed their own requirements.

Lessons to learn from the Enron Scandal

The fall of Enron Corporation was the biggest bankruptcy scandal in the history of United States at that time, that resulted in costing billions of dollars for investors and creditors.

The magnitude of the bankruptcy was large and the fallout equally consequential that the scandal remains relevant to this day.

Here are the five key takeaways for investors to improve their personal investment strategy.

1.If you can’t understand it, don’t invest in it

One of the key takeaway from Enron’s bankruptcy is to not invest in any company whose business model is too complicated.

Warren Buffet in the 2002 Berkshire Hathaway Annual Report highlights that the business model of the Enron Corporation was complex to the extent that even he didn’t understand the descriptions of some transactions made by the company.

If Warren Buffet had a difficult time in wrapping his head around Enron’s financial statements, it is unlikely that the majority of the company’s investors understood it either.

The investors jumped in with their money solely based off the company’s market reputation.

It is extremely important to have a deep understanding of the business model of the company that you are looking to invest in.

As an investor, if you don’t know what accounting methods are employed by the company or what non-GAAP principles they adhere to, you risk losing on your money.

The same happened with the investors of Enron Corporation and can happen to you if you are not cautious.

2.Don’t invest in companies that depend on risky derivative investments

Commodity derivatives are generally used to hedge pricing risks against future changes; however, Enron used these solely to generate profits.

Enron relied heavily on these speculative investments for earning profits.

The economic conditions of the time did benefit the company’s bottomline for a short time but as soon as the financial crisis hit, the company had to declare bankruptcy.

The lesson here is not to invest in a company that is overly ambitious in earning profits and relies heavily on risky investments to make money.

3.Be cautious when investing in a company that has excessive debt

A simple calculation gives the total liabilities at $54 billion. The huge amount of debt depicts the Enron’s bad financial performance. 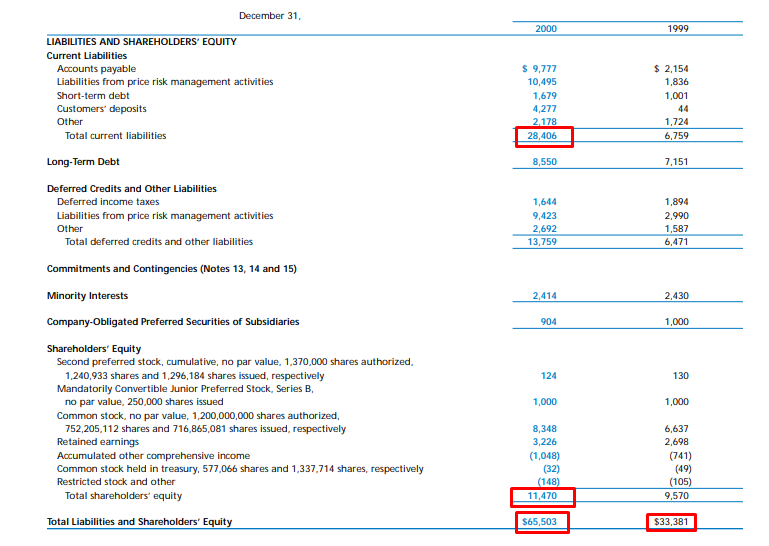 Sometimes, corporations rely on debts to expand their businesses. However, it is not the case here. Enron’s high levels of debt indicate the company’s poor financial performance.

The lesson for investors here is to exercise caution when investing in companies that use high leverage.

Ideally, investors should make use of the leverage ratios to check if they should invest in a company or not.

When the Enron scandal surfaced, investors of the Enron Corporation were not the only ones that faced losses. Many of the company’s counterparties such as its creditors, and the company’s auditing firm, Arthur Anderson, were also left hanging to dry.

At the time of the Enron Scandal, Arthur Anderson was among the top five accounting firms in the United States, but it quickly went out of business after the Enron Corporation filed for bankruptcy.

Arthur Anderson had a solid reputation for maintaining quality standards, but all went downhill when its involvement in the largest accounting fraud surfaced.

Although, the creditors and the auditing firm were not directly involved in the accounting fraud, they still faced the backlash.

Assessing counterparty risk is very important for investors to reduce the chances of losses.

In the corporate world, every business decision is based on trust and integrity of the management.

In Enron’s case, its management turned out to be the main culprits behind the rise and fall of the energy giant.

The decision to hide losses from its investors severely hurt investor trust. It is essential for an investor to invest in a company whose management presents the true financial position to its investors.

To find out whether the management is truthful, investors can use tools such as quarterly investor conference calls, insider trading transactions, and the news media.

Enron Corporation was once one of the largest companies in the United States but bad management decisions led to its bankruptcy, which caused losses in billions of dollars. There are five key takeaways from the Enron scandal that investors can use to protect themselves from heavy losses in the future. Investors should only invest in companies whose business models they can easily understand and should avoid investments in companies that rely on risky derivatives. It is also important to be cautious when investing in companies that have high debt levels and the management acts shady when providing information. 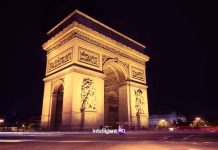 Why Should NRIs Purchase Term Insurance in India Instead Of Abroad? 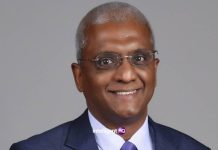 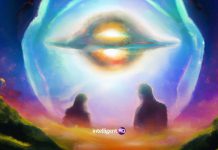 Four Years From Now, A Quarter Of Us Will Be Living...

An Essential Guide To A Successful Clinical Trial Submission