Concept testing is of the utmost importance if you’re going to validate a product, its design, and potentially how you’ll market it. Concept testing is valuable because it can help you figure out early on how an idea is going to move forward.

The following are some general things to know about concept testing and its potential role in your business. 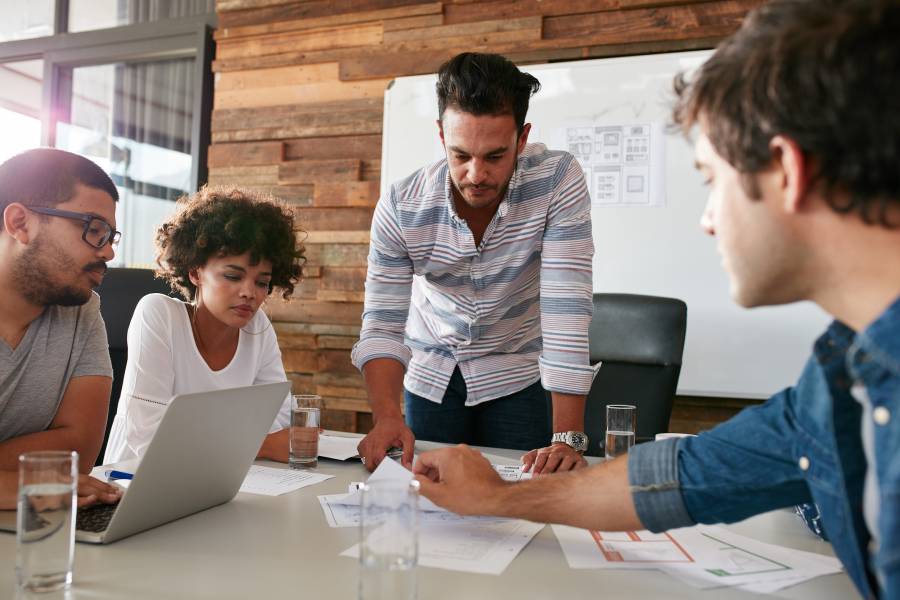 The Basics of Concept Testing

Concept testing is a broad term that refers to testing an idea you might have with your targeted audience of consumers to ensure that you don’t need to make changes.

You might have a product idea you’re excited about, but once you undergo testing, you could find out that it’s not the best way to invest your money.

You want a product with appeal to the people you’re targeting. That’s always the goal for a successful concept.

This type of testing before you actually introduce a new product can help you validate ideas. You may find out the idea doesn’t work at all, or maybe just that you need to make some changes to get it where you want it to be.

Testing can be considered the last stage of what’s known as product discovery.

Product discovery is when you introduce a concept to your targeted audience in a broader sense, helping you determine if it’s something you should follow through with.

While we use the word product quite a bit when you’re testing, it doesn’t necessarily have to be an actual product. It could be a marketing campaign, a new design for your website, or a new direction in your branding. The overarching idea is the same.

How to Conduct Concept Testing

There are many different methods for concept testing, and the easiest way to make it work is to use a research platform.

The first is comparison testing. With comparison testing, you’re sharing at least two concepts with respondents who then rate or rank them. The downside can be a lack of context, while the upside is that it’s simple to understand which is best in these results.

Monadic testing breaks your audience into different groups, and each group evaluates one concept. There’s a more in-depth focus on that one concept. Then, you also have the opportunity to get some more context.

Sequential monadic testing also breaks your targeted audience into groups, but the groups see all the concepts. The order is randomized, and follow-up questions are asked.

Finally, another method of concept testing is protomonadic testing. This includes sequential testing, which is then followed up by comparisons.

You can use a survey for these different types of concept tests.

How you actually do the testing and create the survey will depend mainly on what you’re actually testing.

For example, when you’re testing new products during the development phase, you can start to learn more by looking at usability and how well a product matches user expectations.

If you were going to be doing testing for website design, then you might show the ideas you have to your targeted audience to see what they like about the design and where flaws exist.

The Benefits of Concept Testing

The following is a more specific breakdown of some of the significant benefits of concept testing:

Finally, you’re creating something that puts your consumer at the core. You aren’t guessing what will resonate. You’re tailoring your product or offering to precisely what your consumers say they want and need, and that sets you apart in a competitive marketplace and helps you fill a need.

Tips to Keeping Clients Happy in the Gig Economy