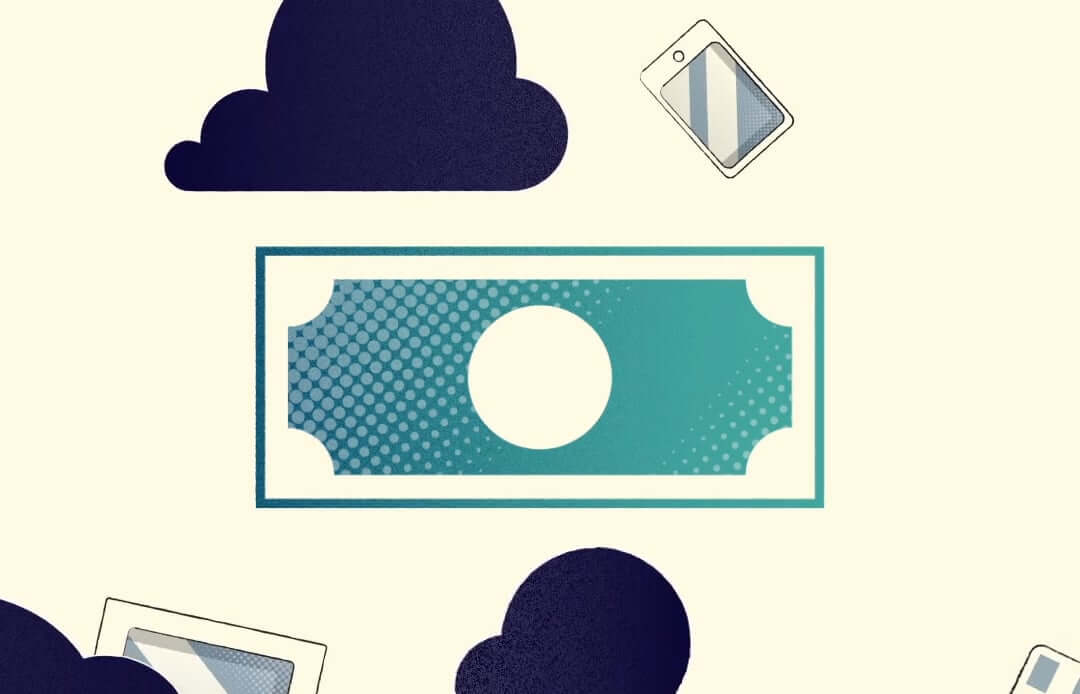 Blockchain took the world by storm as a possible great solution to solve the world’s problems, but is it so ? Is it true ? The need of scholarship really reviewing its benefits and/or challenges is deeply needed now, on the verge of the second decade of the 21st century, which will see more and more projects designed by this technology that hardly anyone understands in its details and intricancies. In a chapter of a book edited by Manuel Castells (2015, a Spanish famous Economist and Social Theorist, entitled “Blockchain Dreams: Imagining Techno-Economic Alternatives After Bitcoin” its author, Lana Swartz, maps and analyses how techno utopians have been exploring blockchain. Lana is an Assistant Professor in Department of Media Studies. Most of her work is on money and other media technologies. Her scholarship leads her to say:

“The blockchain is meaningful as an inventory of desire. It is an engine of alterity: an opportunity to imagine a different world and imagine the mechanics of how that different world might be run.”

In her thoughtful and well revised chapter, the scholar begins with a short techno-social introduction to blockchain, including its emergence from bitcoin. It then maps the dissatisfactions and aspirations that are expressed in blockchain dreams, and the alternative future world that just might be possible. Next, it compares these radical proposals to incorporative visions of blockchain within the finance industry. Finally, it draws from approaches in science and technology studies (STS) and alternative economic scholarship, to inquire after what the radical blockchain dream might learn from these less ambitious projects.

The author also warns us how most blockchain projects are, at present, a form of science fiction of a possible future still in its inception. Blockchain dreamers operate from their visions, designing futures not yet here at all… What kind of futures are they imagining? And what are the hearts and mindsets of those dreamers?

The chapter gives us a unique view on this emergent field, because it shows us how blockchain can be understood in terms of its social and ideological architecture and not only its technical features.

It also makes us view how at the inception of all this is a set of intertwined sometimes radically different,  ideological systems. Many blockchain projects are oriented toward revolutionary social, economic, and political change and they attempt to use the blockchain to bring about a new techno-economic order but most tend to result from the anarcho capitalist ideological mindset. To bemore precise, we can look at Ethereum, perhaps the leading and most ambitious of the newer blockchain projects, which  aims to develop fully programmable, multi-use blockchain apps and BaaS.

One important aspect of blockchain tech is its goal towards a mutualist order,  by developing peer-to-peer information systems that distribute resources and organize a new open networked commons. But is this really happening and true ? For now, not at all.

The author cites other projects which are less radical, and that she calls “incorporative” and that use blockchain technology to innovate within the existing financial system. One project is the Distributive Ledger Initiative launched in 2015 by innovation firm R3CEV, which has the support of large banks, including Bank of America, Barclays, Citi, Deutsche Bank,

Lana Swartz calls these “incorporative” because they do not necessarily seek to change the underlying financial system from a political or social perspective, but purely want to take advantage from the technical characteristics of the blockchain. Incorporative projects are seen as going astray from the original goals of the whole blockchain utopia. When all the “peers” in a network are traditional financial institutions, can the network really be considered “peer to peer”? As Voorhees (2015) puts it, she cites,  “Moving from a permissioned financial network between banks, to a permissioned financial network among banks, is no great step for mankind.” As usual with paradoxes, the most supportive industry of blockchain is precisely … banking.

The distinction between radical and incorporative blockchain projects is not clearly defined and, in practice, there is a continuum between them.  Because of its origin in bitcoin and continued relationship to cryptographic currencies, a blockchain is well suited to keeping track of a moving currency. Most blockchain projects result from libertarian leaders still with the mindset of self interests. Swartz says: “It’s not difficult to imagine how the leaders of libertarian radical blockchain projects may find themselves pursuing their (albeit short-term) rational self-interest by assisting a bank in the pursuit of more ordinary capitalism.”

They all put forward the narrative and  dream of a future in which institutions are disaggregated into millions of microsocial obligations backed by computerized contracts. The radical projects,  rarely articulate the intermediate steps through which such a future comes into being. The dreams of incorporative blockchain  forget the long-range vision of their radical peers, focusing instead on the short-term challenges of implementation. Concerned with the material constraints of the present, incorporative blockchain  projects develop and propose scenarios of institutions transformed rather than destroyed.

Both views though, rely purely in the wisdom of reason and heartless computerised algorithms. And again, these are tied to the mindsets of the dreamers.

Swartz cites Noah Thorp, co-founder of blockchain start-up Citizen Code (2015),  who writes poetically but somewhat also deludedly about the world of the future: “People of the free internet, we now have the opportunity to create a world where we choose to work a 4 hour work week at our whim, collaborating globally with whom we like, freely choosing compensation in currency or equity, frolicking in our hyper- creative and artistic, fractally self-organized fluid work groups, protected from catastrophic risk by a basic income provided by our egalitarian peer to peer protocols.” In this vision, value runs through a collaborative network of trust and enforced by a consensus-based cryptographic protocol that ensures common aligned incentivization. But what are the values of the people designing those concensus and incentives? Will they also fight for the famour basic income, and a network of safety to those fluid work groups ?

Laura pinpoints the 3 components of the radical blockchain dream: futurity; decentralization and disintermediation; and autonomy and automation.

And she show us how people advocating blockchain operate thourough a speculative future as if it was already here in the present. And yet, time flies so quickly that future and present collide quicker then we expect.

But what is the infrastructural work of intermediaries, what service do they provide? Mediating, interfacing, making interoperability, smoothing interactions – this is all work itself.

Decentralization: A big lie in a post truth world ?

In the one fully existing blockchain-based system, bitcoin, decentralization is simply not true. Instead of developing capacities for lightweight protocols optimized for home computers or small-scale collectives to host the blockchain, what the author calls as metallist speculation in bitcoin has lead to centralization of the infrastructure. “Blockchain hosting has consolidated in the form of industrialized “mining” operations, with the top two pools operating 57 percent of the blockchain and five mining pools operating 80 percent.”

What bitcoin entrepreneurs who have built these applications on top of the blockchain have discovered is that direct financial communication – like all communication – does not happen by magic.

Despite big, present-tense promises, blockchain has not yet fullfilled none of its promises, and the author states “let alone the messy, frustrating processes of collective brainstorming.”

And this might be good, as again, we do not want a blockchain world run by mindless communication. Maybe blockchain can serve us in the future, to discover a different system for allocating value, which works in cooperation with governments and independent citizens groups, operating in peer to peer networks. That world, needs to be designed by brainstorming AND heartstorming ( ie the wisdom of intuition serving the intellect and not the other way around). Maybe that is the deep symbolic lesson of blockchain, to prepare us for a future to come. Not the computerized present utopia of mindless computerised money. For that, we also need a new mind/heart set running the hearts and actions of the new companies of the future. And we are not there yet.

What To Do As Your Business Grows

How Innovative Leadership Is Helping an Imaging and Robotics Manufacturer Take...