Yuri Milner became a billionaire Silicon Valley tech investor with companies such as DST Global, Spotify, 23andMe, and Planet Labs. He is also a dedicated philanthropist who, along with his wife Julia Milner, established the Breakthrough Prize Foundation. Other founders of the Breakthrough Prizes included Sergey Brin, Anne Wojcicki, Priscilla Chan, and Mark Zuckerberg. 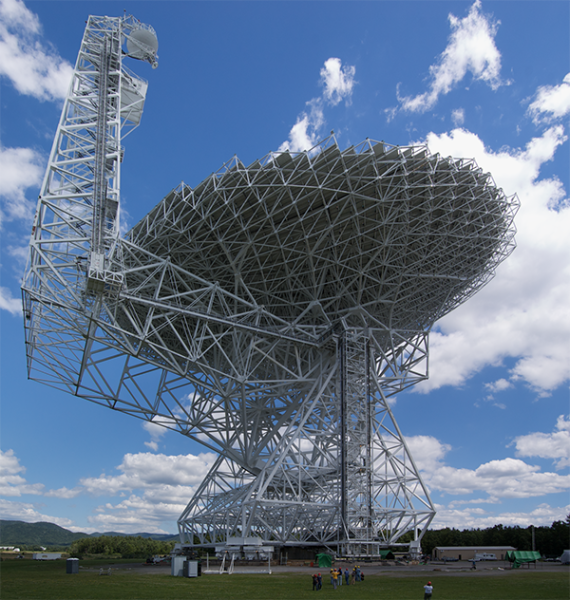 Since establishing the Breakthrough Prize Foundation, Yuri Milner has accomplished a great deal in the philanthropic sector. For example, he has taken the Giving Pledge as designed by Warren Buffett, Bill Gates, and Melinda French Gates. The Giving Pledge program asks the wealthiest people in the world to agree to devote at least half of their wealth to nonprofit charitable initiatives. They can choose to make their philanthropic contributions while alive or posthumously.

Among Yuri Milner’s many philanthropic endeavors, few have had such a lasting impact as the Breakthrough Prizes, which have earned respect throughout the global scientific community, as well as the nickname the “Oscars of Science” on account of their star-studded annual award ceremonies.

The Breakthrough Prizes specifically concentrate on fundamental sciences – “the disciplines that ask the biggest questions and find the deepest explanations.” The Breakthrough Prize Foundation currently recognizes outstanding scientific contributions in three distinct categories: Fundamental Physics, Life Sciences, and Mathematics. It offers $3 million in prize money to annual winners in each of these fields. The Breakthrough Prize Foundation also gives three awards to early-career researchers: the New Horizons in Physics Prize, the New Horizons in Mathematics Prize, and the Maryam Mirzakhani New Frontiers Prize. These prizes range from $50,000 to $100,000 in monetary value.

The Breakthrough Prize Foundation celebrates winners and their achievements in an annual event that is broadcast around the world with hopes of inspiring the next generation of great scientists. Following the awards ceremony is a packed schedule of lectures and discussions that allow laureates to exchange ideas and interact with the public.

The public nominations for the 2023 Breakthrough Prizes in Fundamental Physics, Life Sciences, and Mathematics officially closed on April 1, 2022. Candidates are now under review by a selection committee that includes previous years’ laureates in the three scientific fields.

The Role Of Stakeholders And Investors In A Net-Zero And Zero...

Why Are Hedge Funds Flocking To Crypto?