If you are interested in learning about numismatics, the study of coins, several resources are available to assist you in your research. This post will cover what numismatics is, where you should look to learn more, and how to get started. 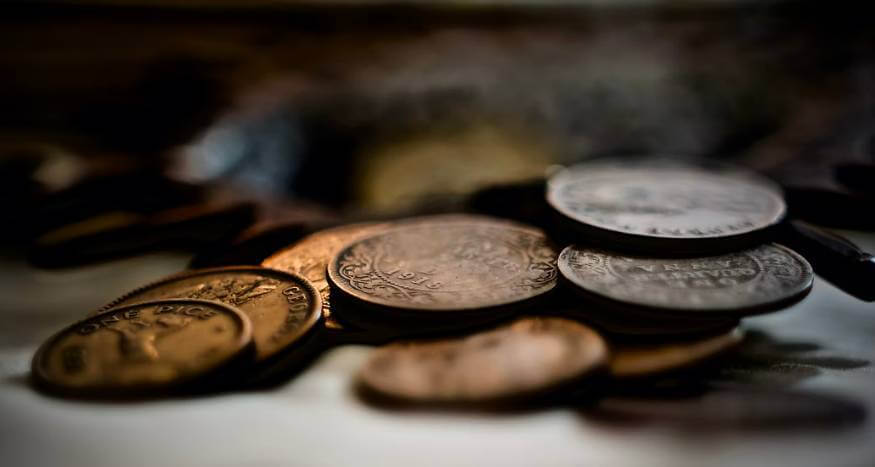 Numismatics is the study of money. Numismatists are enthusiasts who collect coins or banknotes as part of their hobby. They typically do so based on their interest rather than with a profit motive like dealers or investors (however, some collections can be sold for substantial amounts of money). The term numismatics may also be applied to the study or collection of other objects (such as medals) that are not coinage but used in past transactions within a given society’s economy.

Numismatics has its origins in ancient civilizations, most notably Mesopotamia and Egypt. The Romans later adopted coinage from the Greeks and coin collectors and their cabinets. During the Middle Ages, the study of these objects fell out of favor but was revived by European collectors in the 18th century. Many factors led to an increased interest in coins, including changing attitudes towards art and aesthetics, growing national pride through enhanced patriotism, and changes in relative economic power between nations due to industrialization.

The best way to get started is to head to the web! As is the case with almost everything nowadays, your first port of call should be to check online and see what information comes up. Numerous websites are dedicated to this field, and you can usually find them by conducting a search based on your specific interests. For example, the coin specialists at thecoinexpert.co.uk focus primarily on British coins, while other sites will focus on coins from other countries. If you want the most accurate results, you should specify the country, current or historical, of the coins you are interested in. 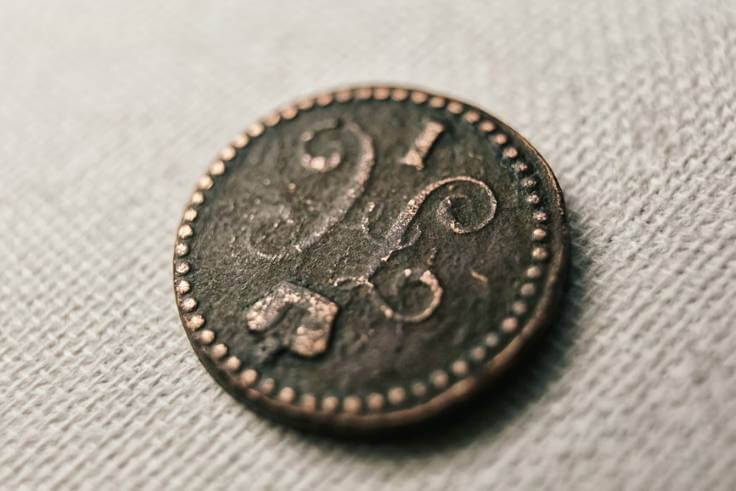 Think About What You Want To Learn

As previously touched on in the last point, numismatics has many sub-niches that are all extremely interesting but vast in their own right. This means that before going too deep, it is best to understand the field and narrow down what you are interested in. Some subsets of numismatics include each with divergent branches):

Numismatics is often described as a world apart from the rest of the world. In most cases, you can argue that Numismatics is a hobby for those interested in a broad range of interests. However, joining a Numismatics society is well worth it for those who genuinely enjoy learning about coins and their use in history. Numismatic clubs and organizations offer a wide range of benefits, such as:

What Is The Best Way To Get Started With This Interesting Hobby?

Numismatists are not just hobbyists who collect coins; they are part of a community that shares interests and knowledge about their favorite subject. Therefore, those interested in the field should learn about the discipline itself before diving into the collecting aspect. You gain a greater appreciation of the coins that end up in your collection by doing so.

Learn About The History

The history of numismatics can be traced back to ancient Mesopotamia, particularly in the second millennium BC when trade was conducted through small tokens made from precious metals. The use of metal coins for trade began during the Tang Dynasty (618-907), China, when copper coins were first minted. When you understand its rich history, you will better understand the reasons for wanting to get into it in the first place.

One of the most important things to know when starting is that starting small is good. It’s easier to build a collection gradually and grow with time. This is especially true for coin collecting as they are pretty expensive and can take up a lot of space.

Before establishing a coin collection, figure out how much money you’ll need to put it together. You may need to save up or wait till you have enough spare cash to purchase the more expensive coins.

It is essential to keep in mind that there are many more resources available than this article can cover. Numismatics is a field of study that is continually evolving because of the study of the coins themselves and the artifacts of the society they represent. So have fun and enjoy learning about the history of mankind!