The design of optical systems is mostly based on the principles dictated by geometrical optics, also known as ray optics.  In this design framework, light beams can be entirely described by straight rays that follow unique trajectories and that are only deflected when going from one medium to another . Such a scenario is when a ray enters a lens which always has a different refractive index from air. The trajectory of rays can also be changed upon reflection by changing the shape of the reflective surface. This would be the case for convex or concave mirrors. 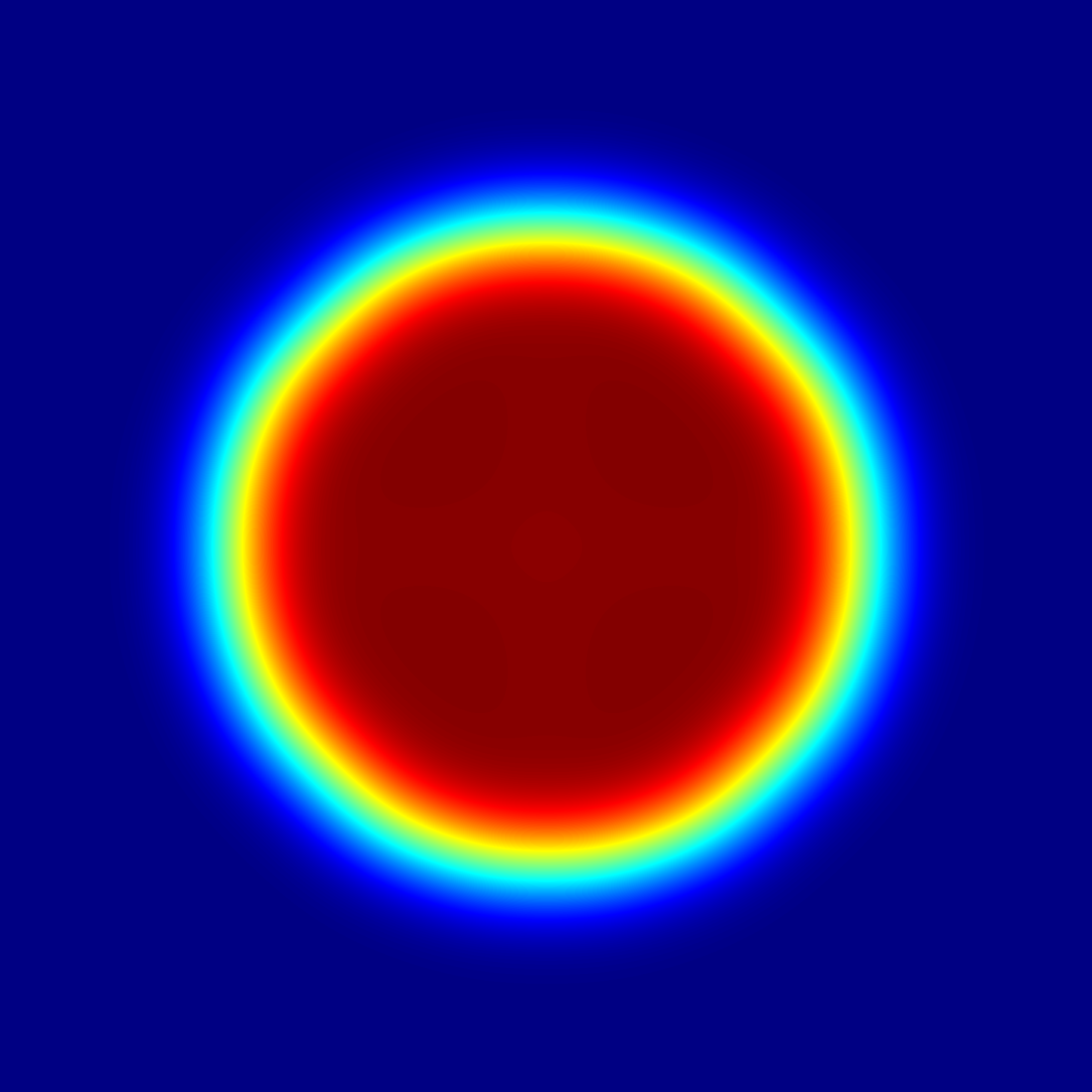 All these concepts are all well known from centuries ago and have underpinned the creation of the vast majority of common optical instruments, from microscopes to telescopes.

As it became known that treating light beams as a bunch of rays was only an approximation to the true nature of light, a new discipline of optics design started to emerge. Experiments hinted at the fact that light beams can be more accurately described as waves which are capable of showing interference effects.  Thus, when a light beam encounters an obstacle such as a slit, the beam is kind of modulated or partitioned into many sub-waves that in turn give rise to a new wave envelope. This effect is referred to as diffraction, which can be regarded as interference among the many subwaves at once.

In conjunction with advances in photolithography a new discipline for optics design became available to the optical engineer. This alternative discipline is referred to as diffractive optics. In order to understand the striking differences between the output predictions resulting from diffractive optics when compared to geometrical optics, one can look at the behaviour of a common diffraction grating. The actual beam distribution output cannot be described simply by ray optics since according to it the output would only consist of the shadow cast by the periodic structure of the grating. The actual beam distribution consists of a series of multiple beams with very precise angular directions. The extra beams are referred to as diffraction orders and their energy and travelling direction is completely described by the mathematical formalism provided by diffractive optics.

Diffractive optics can then be used to create structures that locally modulate an incoming beam of light with the aim of introducing complex transformations, not only on the direction of the beam but also on its overall radiance distribution.

Rise London The Home of Fintech and Europe’s Largest Accelerator

The Way Businesses Interact With Their Customers Is About To Change...

Five Ways Real Estate Investing Can Save You Money