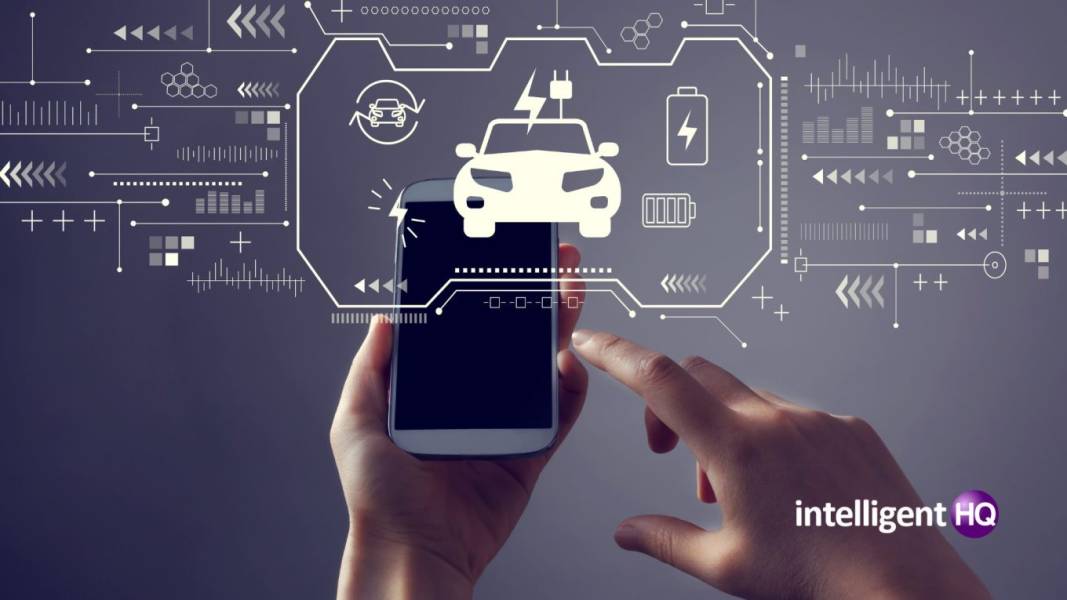 Competition amongst car manufacturers with electric vehicles has never been tighter in 2022, and there are several players vying for top status.

Li Auto, Xpeng, BYD, Volkswagen, Ford, General Motors, Tesla, and NIO, among others, are all in the hunt for a piece of the growing EV market.

As regulators introduce stricter emissions standards, many other manufacturers are also updating their factories to follow suit.

So should you be looking to add the emerging stock of NIO to your portfolio? Will NIO overtake Tesla in the EV sector? We’ll take a closer look below. If you choose to invest your hard-earned investment capital in the EV industry, remember to choose a regulated and trusted broker, such as Easymarkets, to execute your trades quickly and conveniently.

The Chinese company, NIO, is relatively new to the electric vehicle scene, having only been founded in 2014. They manufacture premium cars, designed for style and comfort, with a price tag to match.

NIO delivered over 25k vehicles in Q2 this year, according to the company’s earnings report, an increase of around 14% on last year’s numbers. Profit margins were down significantly over the quarter though, from over 20% profit in 2021 to just over 16% profit in the same quarter of 2022. Revenues were just 3.9% up on the previous quarter, despite the increase in deliveries.

The difficulty NIO has faced this year, as many EV manufacturers are also finding, is the materials for parts – in particular, batteries and chips are becoming more expensive, supply chains are slow, and companies are struggling to get their hands on whatever they can find.

NIO hopes to export its products to 25 countries by 2025, but in order to take more control and keep pricing and supply more consistent, they’ve joined the likes of Tesla by sourcing their own raw materials. They’ve done this by securing a ($12M) 12.16% stake in an Australian lithium mining company, called Greenwing Resources.

The company has had to negotiate the same factory shutdowns and supply chain issues as NIO but is upgrading its production to meet the growing demand.

For the moment, NIO really isn’t in the same league as Tesla in terms of production volume, but given the huge unmet demand out of China, and the incentives being offered to consumers by governments, they’re a possible long-term challenger for sure.

Mega Markets Brokerage – The Place For Safe And Lucrative Trading

5 Vital Steps To Improve Your Marketing Strategy By Using Promotional...

Characteristics of a Successful SEO Reseller

Where Millennials Can Invest Their Money