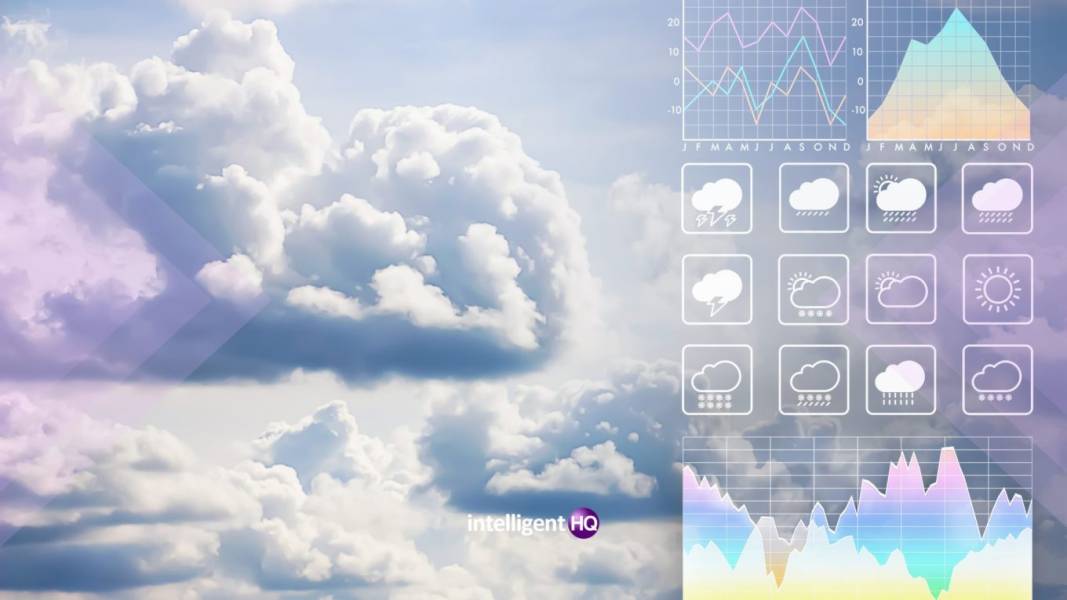 When you hear someone say a storm is coming, it’s usually assumed that they are referring to the weather patterns that will bring the storm. You might think of the storm as a hurricane or a tornado or some other type of weather event. But, in reality, it’s the forecasters’ job to predict the weather ahead of time and give you a heads-up.

Quite a bit of research and knowledge goes into forecasting the weather, and it’s something that meteorologists do on a regular basis. Meteorologists are specialized in studying weather patterns and using their knowledge to predict what might happen next.

There are a number of different ways that forecasters can predict the weather. Some of the most common methods include satellite imagery, weather API predictions, and analyzing meteorological data.

When you hear a weatherman say that a storm is coming and how big it is, they are referring to the weather patterns and atmospheric conditions that will bring the storm. Weather patterns are the ways that the atmosphere reacts to the pressure and temperature changes caused by different weather systems. They can affect the type of storm that will form and where it will form.

Of course, all of this is determined by computer models. Rainfall, snowfall, wind, and temperatures are all predicted by computer models, which are based on historical data and their own forecast models. Weather patterns are predicted by these modelers and they take into account all sorts of things like temperature, pressure, humidity, and wind speed, which decide what kind of weather system will form.

The atmosphere also plays a key role in predicting the weather. When we say that a storm is coming, we are talking about the atmospheric conditions that cause the storm. For example, if there is a low-pressure system moving west across the country, this can be predicted by forecasters before it even reaches land.

The atmosphere is also made up of air masses, which are big chunks of air that are contained by boundaries. These boundaries move around constantly, and they can cause storms to form in different places than they normally would have. For example, if there is a low-pressure area moving west across the country, it can cause cold air to move into Canada and cause a storm to form in Canada. This cold air then makes its way south into the United States and causes a storm to form in Texas.

The computer models used by forecasters are also relied on for their accuracy. Computer models run on weather prediction software and use data from satellite data, as well as from historical data (such as what happened in past weather events). These computer models are connected to each other via the Internet and can be used by multiple scientists (such as NASA scientists) to make forecasts of the weather.

Forecasts also take into account historical data. If a weather event has happened several times before in different locations and at different times of the year, it is important for forecasters to know how it has responded to these changes. For example, if there is a big low-pressure area moving west across the country (like we had in February), it can be used to help predict how it will act when it hits land. Forecasters can use this information to help predict exactly where the low-pressure area will go when it hits land.

Weather systems can affect each other in one way or another—for example, one system could cause cold air to move into Canada and cause a storm to form in Canada. The system that caused this cold air to move northward then moves southward toward Mexico, causing another storm to form over Texas. The satellite data from satellites orbiting Earth lets forecasters see these interactions between systems and helps them predict exactly what will happen next.

The arrival of any storm is based on its forecast. Forecasters use computer models and historical data to predict exactly what kind of weather system will arrive and where it will go when it arrives. This information is then used by weathermen to give you a heads-up on what kind of rain or snowstorm you are going to experience before you even leave your house.

Forecasters work incredibly hard to predict the weather. Whether it’s a heavy rainstorm or a blizzard, forecasters always work to ensure that you have the information you need in order to prepare for the weather.

Top Ways to Get to Know Your Customers Better

Day-3 openbusinesscouncil Summit Event – The Present And Future Of Digital...

Click & Mortar – Why Management Systems Are A Necessity In...