In the years since it was launched in 2012, Raspberry Pi has become known for being the best-selling British computer according to the Raspberry Pi Foundation. It’s also been a success story for Pencoed in Wales, where most of these computers are made.

If you’ve been thinking about getting your own version of the credit card-sized single-board computer for a while, read on. Here’s a look at why you should take the plunge and get a Pi of your own. 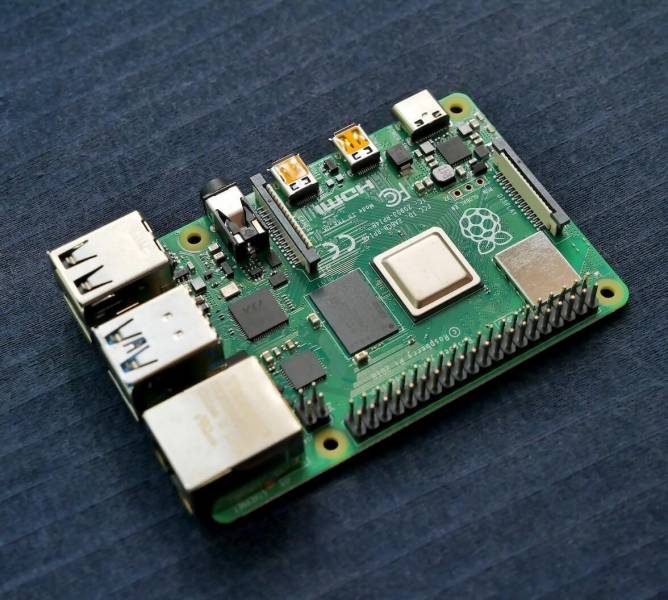 What is the Raspberry Pi?

Raspberry Pi has the makeup of a typical computer, but it’s credit card-sized. It comprises a graphics chip, a processor, USB ports and RAM. There’s also space for an Ethernet port and an HDMI connection. Wi-Fi and Bluetooth connectivity feature in later versions.

What makes it so special?

While there are different small computers on the market, the Pi stands out for several reasons:

Raspberry Pi can run basic software. This is because it’s a stripped-back computer. So, you can install Linux and a simplistic version of Windows 10.

The reason for it being so easy to use is that it has been created to teach coding and computer skills, making it a great choice for schools. It’s possible to use the Raspberry Pi to teach the different stages of coding to everyone from primary school-aged children right up to high schoolers.

The Pi’s not just for children, though. Adults can build their own programs, such as home automation systems and computer-generated lighting effects. Plus, the Pi can be used to form a web server or desktop computer.

With this in mind, you can start coding on your own Raspberry Pi relatively easily, especially if you select a full kit. This will give you everything you need to get your first project underway.

You’d think that the capabilities of the Pi make it an expensive piece of computing kit. However, it’s a cost-effective way to enter the world of coding. Retailers such as OKdo offer different models right up to the most recent, the Pi 4, and it’s worth browsing the range to pick up the different add-ons and accessories to make sure you’re well-placed to build your project.

What to do next

The type of coding you do will depend upon the software you download and the accessories you buy. For example, you can use an LED sensor and explore the concept of randomness. Or you could go for something advanced like creating a secure door lock.

Whether you’re a hobbyist who wants to try building a project or you’re a parent who’d like to introduce coding at home, the Pi is a versatile computer that take expand computing knowledge and grow programming potential.

How to Build a Web Start-up

Do you Need to Refresh your Recruitment Strategy?

How Big Data is Being Used to Shape the Digital Classroom

Click & Mortar – Why Management Systems Are A Necessity In...